The Prescription and Drug Disposal program began as a Pontiac Township High School effort to raise awareness and reduce the amount of pharmaceutical drugs in our water supply.

The idea for the project came when Mr. Ritter’s wife, Jodee, asked what she should do with some unused pharmaceuticals in their medicine cabinet. Not sure what the correct method of disposal was, Mr. Ritter posed the question to his Ecology students and they went right to work. The young ecologists utilized information from the Internet, and enlisted the help of local officials from Illinois American Water’s, Tim Tuley, Pontiac’s Street Superintendent, Chris Brock, and the Mayor of Pontiac, Scott McCoy.

Their hard work and effort uncovered startling information pertaining to the effect of pharmaceuticals on the quality of drinking water around the world. They found that scientists with the United States Geological Society have detected drugs such as antibiotics, anti-depressants, birth control pills, seizure medication, cancer treatments, pain killers, tranquilizers and cholesterol-lowering compounds in varied ground water sources.

Students also learned that, currently, waste water treatment methods in the United States are not designed to remove many of these chemicals from our water supply. Scientists are worried that, in humans, the chemicals in our water could increase rates of breast, testicular, and prostate cancer, as well as lower sperm counts, and disrupt hormones. Furthermore, the scientists also fear that increased levels of antibiotics in our environment could lead to eventual increases in bacterial resistance.

From their own research, the Ecology students at Pontiac Township High School put together presentations for their local pharmacies, including K-mart, Sartoris Super Drugs, and Walgreen’s. These retailers were asked to allow patrons to bring in unused prescription drugs for proper and safe disposal. 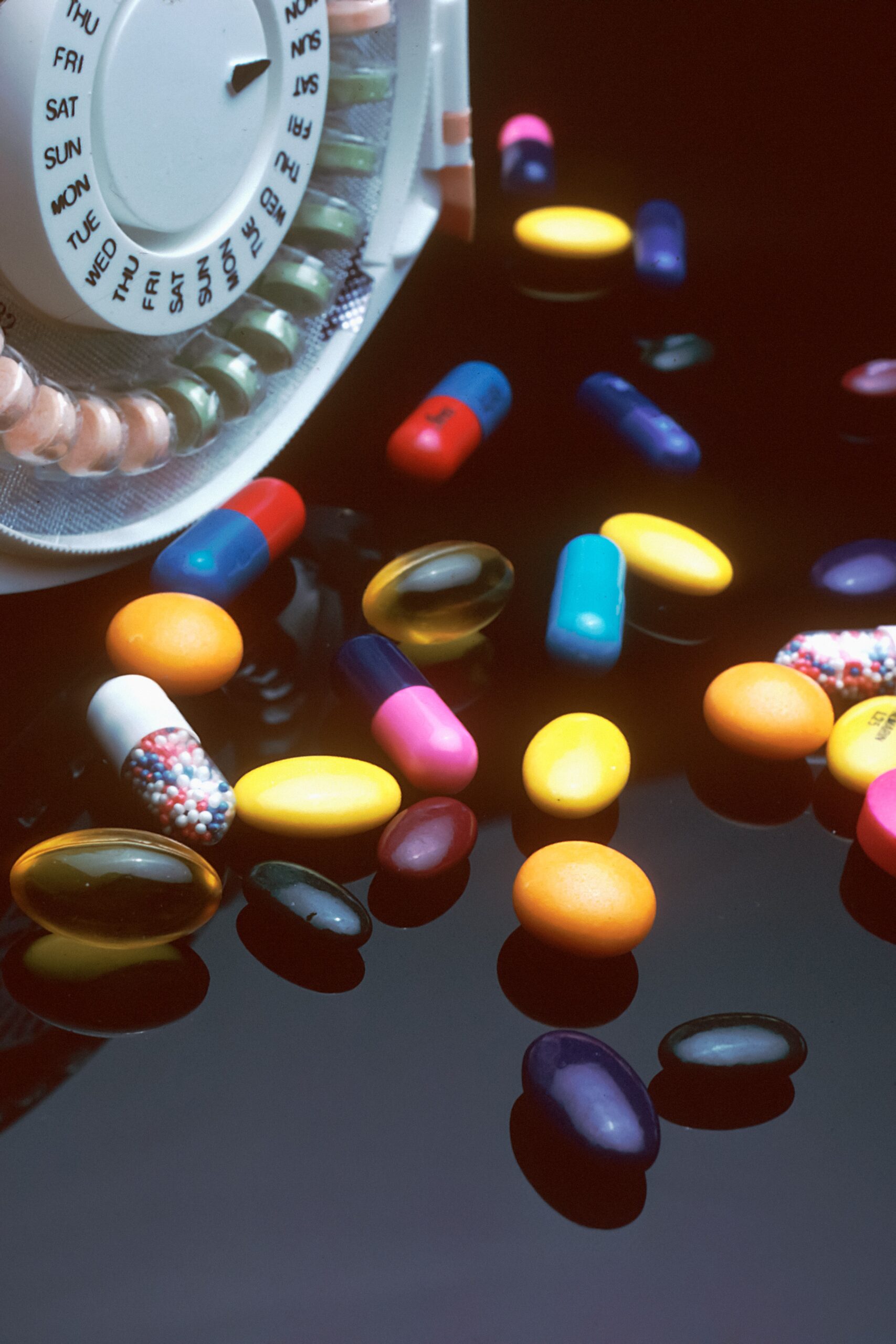 The initial project has inspired a host of other students to get involved as well.

For example, Mr. Bohm’s Illinois Studies class has led a letter writing campaign to ask federal, state, and local officials to help educate the citizenry about the benefits of proper disposal of their prescription and non-prescription drugs.

Numerous legislators, environmental groups, and educators have returned letters and stated they are encouraged by the work of the Illinois Studies and Ecology students and hope students in their area will also take up the program.

The media group especially has been an important part of the P2D2 team contacting various television and radio stations with a great response. After contacting a popular radio show down in Bloomington, the word of the project spread like wildfire. Thanks not only to the media group, but also the other groups within the class, the project has gained statewide attention from those officials down in the state capital of Springfield.

The Illinois Studies class has truly been a beneficial part of making and spreading the P2D2 program and its goal of inspiring people of the world to be good stewards and take it upon themselves to help all living creatures on Earth. 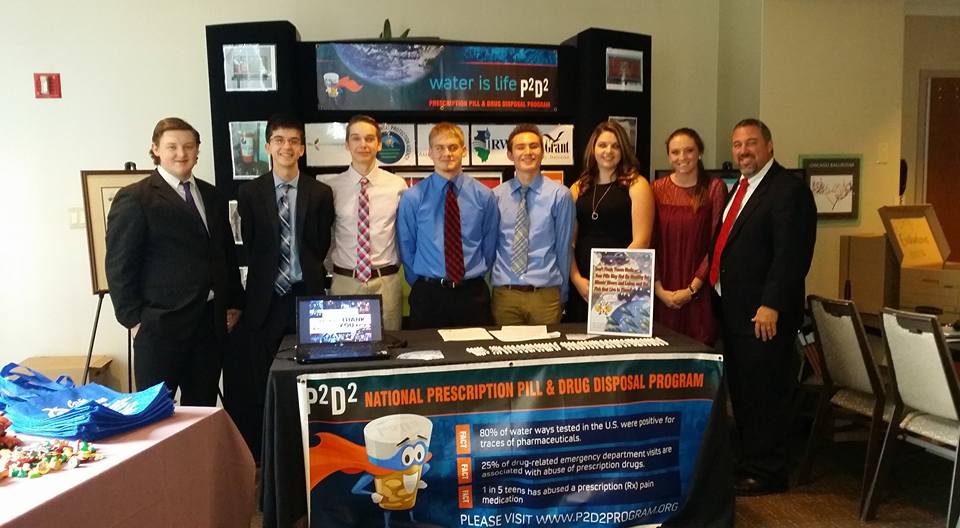 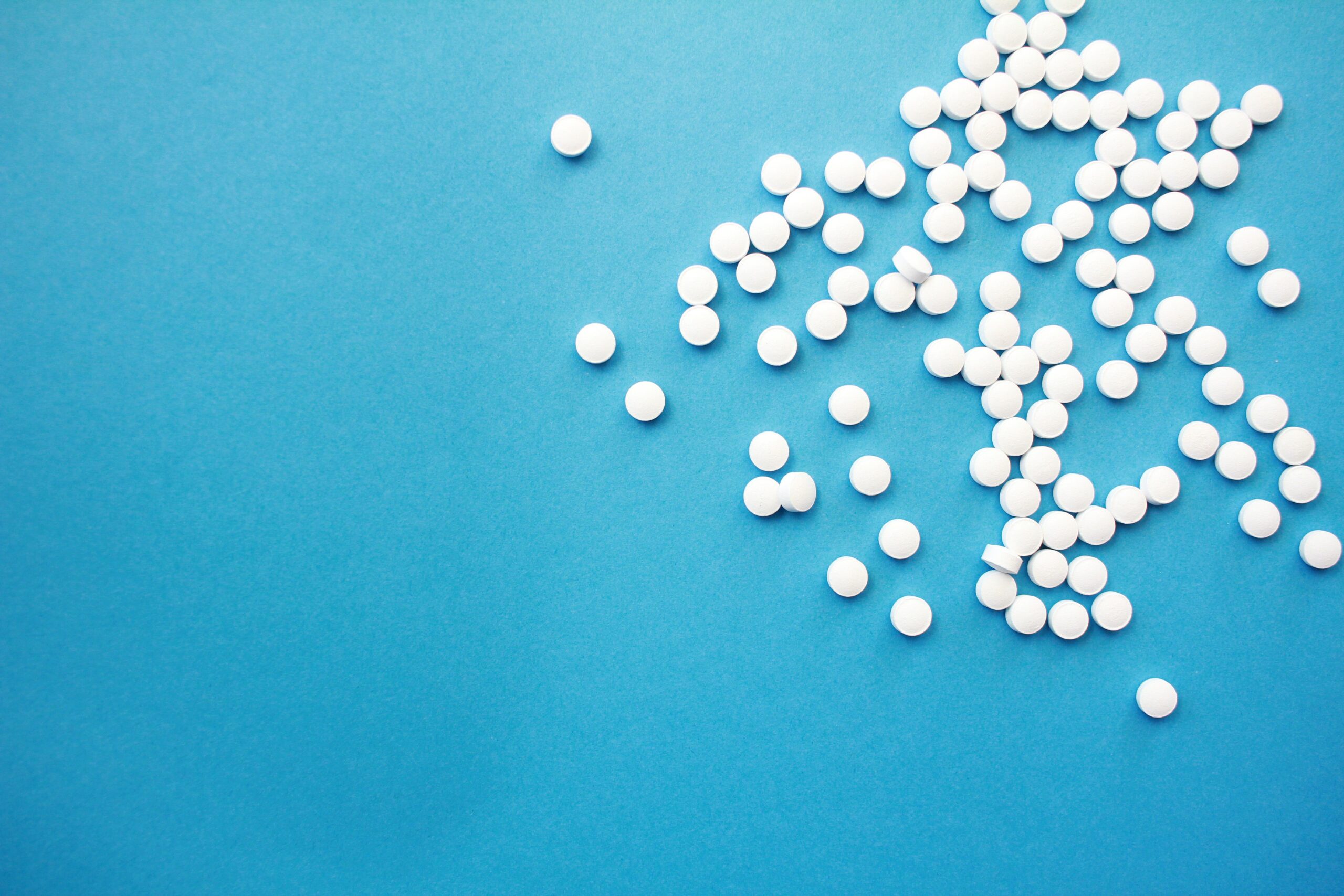 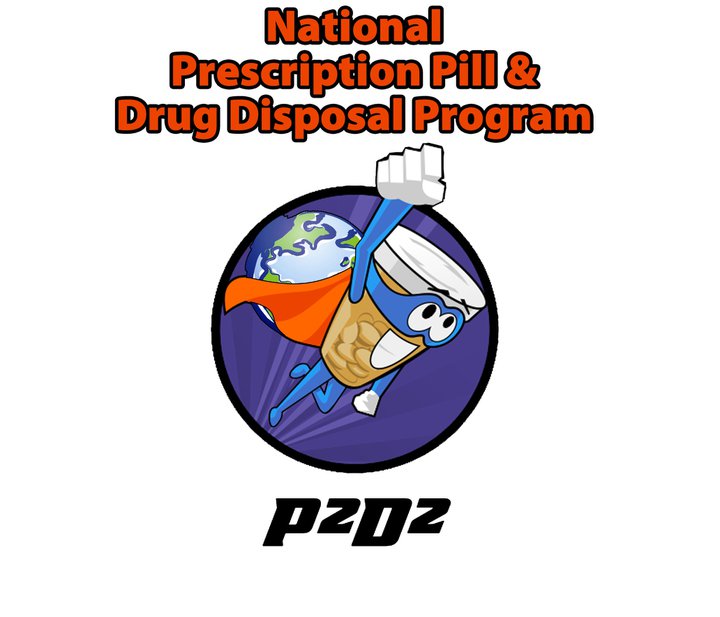 From a law enforcement perspective, pharmaceutical abuse is the number one drug contact we face every day. Eliminating access to unused medications can greatly aid a culture of change.

For too long we have ignored the dangers of the drugs we legally obtain every day; from over the counter cough syrups, prescription pain medications to disorder drugs, our young people are experimenting with these drugs at alarmingly higher rates than illegal drugs.

Let’s do our part and clean out those medicine cabinets of any unused or expired medications.

You could be saving your children’s or grandchildren’s lives.

The P2D2 program is a natural fit with the law enforcement community and we are proud partners. 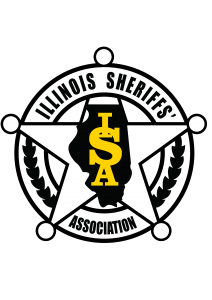