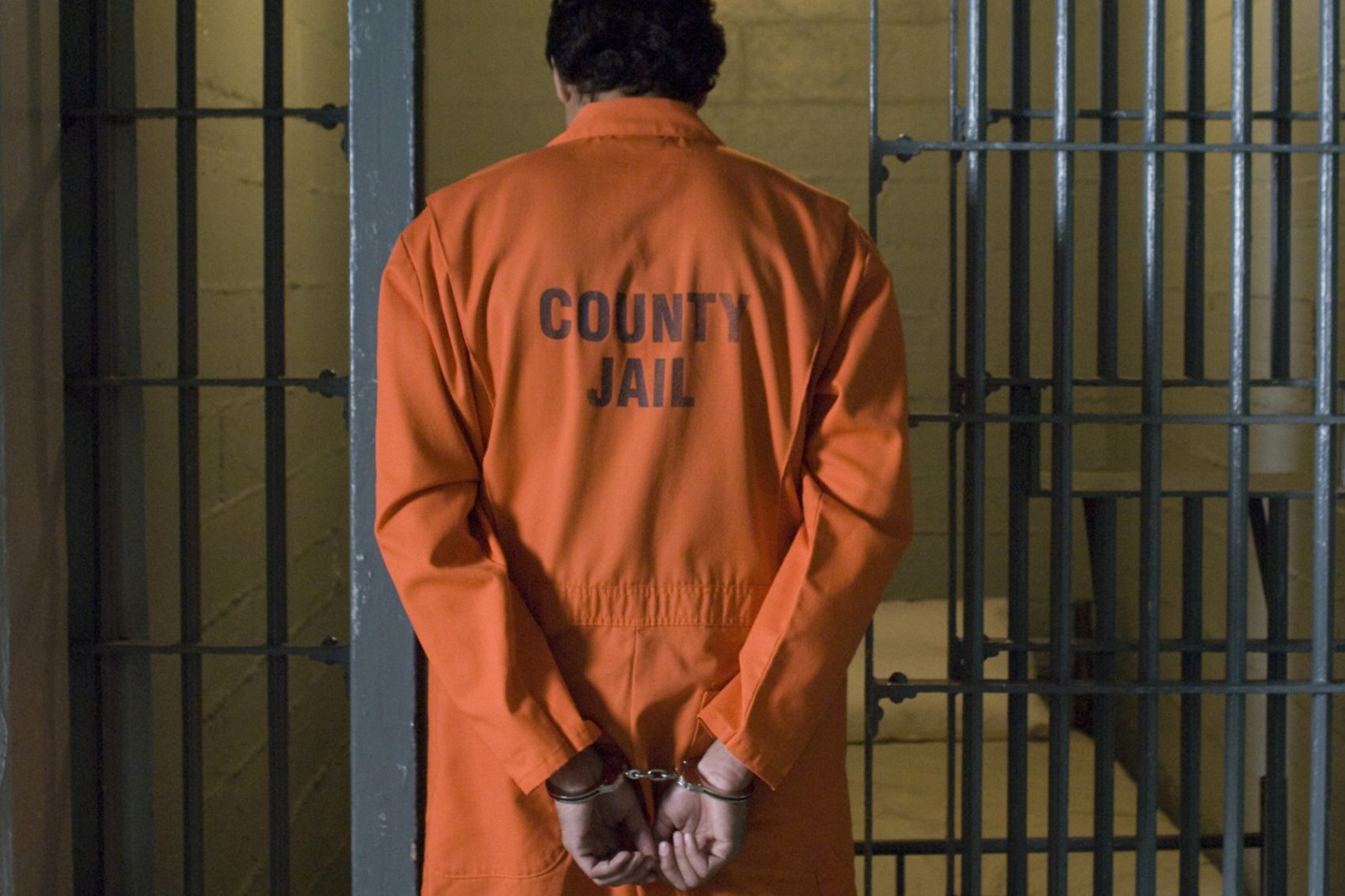 The Bureau of Justice Statistics (BJS) recently announced that five out of six state prisoners were arrested at least once within nine years after their release. This study shows the unique patterns from repeat offenders based on a 9-year follow-up period and a more complete review compared to previous studies using only 3 to 5 years. The information used for this study is particularly meaningful because it used a sampling of inmates across 30 states who were released in 2005, along with arrest patterns all the way through 2014. The 2005 data used for this report represented 77 percent of all state prisoners released nationwide. Here are the reported findings from the BJS study of released state prisoners: Among its wide-range of law enforcement duties, the Sheriff’s Office is also responsible for serving criminal arrest warrants. Training and education stemming from criminal justice studies and collaborative data continue to be valuable resources for community safety. 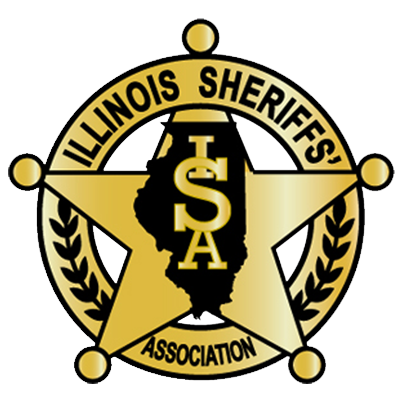